Rated 4.94 out of 5 based on 16 customer ratings
(16 customer reviews)
Want a discount? Become a member by purchasing Reseller | VIP Membership!
Add to wishlist
100% of buyers gave more than 4 star rating.

Live TV is available on SonyLIV, for you to access online streaming that ensures, you get the best on the go entertainment experience.

• You can subscribe for SonyLIV’s premium membership and get access to AD-FREE TV Shows, Live TV, Movies, Premium Sports and more
• We offer various payment options for your convenience, from wallets such as PayTM, PayU, Paypal, PhonePe, PAYZAPP, Amazon Pay, LazyPay along with UPI, Netbanking, Credit Card/Debit Card options.

SonyLIV is the single destination for popular content from Sony Entertainment Network Channels:

You will get to watch the best shows such as The Kapil Sharma Show, Indian Idol, Beyhadh, KBC, CID, Taarak Mehta Ka Ooltah Chashma, Patiala Babes, Bhakarwadi, Crime Patrol, and even get access to register for KBC. Get a chance to Play Along KBC and you could win Instant Cash Prize. 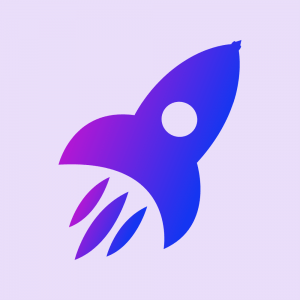 Leave feedback about this Cancel reply

Get Your Purchase Details on Email.

Service all over the world.